With this tour in ancient Sparta you will see another aspect of the ancient Greek civilization. Unlike the Athenians and the rest of the Greeks, the Spartans set their lives according to war and for that reason were the best soldiers in the known world. The details that our drivers and guides will reveal about their public and private life is determined by one word, discipline.

Our tour starts with a two and a half hours of driving among beautiful scenery of the Greek countryside to Sparta. Our first stop will be at the archaeological museum with antiquities of Sparta and Laconia. The objects exhibited cover the time period between the Neolithic and the Later Roman eras and the findings from the great sanctuaries of Sparta hold the most prominent position. The museum visitors will have the opportunity to admire retrieved material, sculptures and various artifacts, the most important of which being the remains of Roman mosaic floors from Sparta. The site of Sparta is just as interesting with the remaining of the ancient theater, the Acropolis and other public and private buildings. Our next stop will be the fortified town of Mystras. Mystras was the capital of the Byzantine Despotate of the Morea in the 14th and 15th centuries. It was established in the 13th century and it was not always part of the Byzantine Empire as the venetians and the franks conquered it too. It became a significant military, cultural and religious center and the last emperor of the Byzantine Empire came from there. Its natural beauty is captivating as well as it stands on a mountain 634 m. high with an amazing view of the valley. Then after your meal we will head back to Athens.

Please note that this tour can be regarded as a two-day tour as well if it is more convenient for you, or it can be a stop as part of multiday tour that includes Olympia, Monemvasia or Nafplion.

The archaeological site and Museum, Museum of Olive, The Castle town of Mystras, Byzantine churches, driving to the Greek county

The duration of the chosen tour is 12-14 hours max but it is flexible and can be adjusted to your needs and interests. Recommended the two days tour of Sparta.

Recommended about 07:00 am, general the starting time depends on your timetable and your interest.

Our company offers vehicles Mercedes sedan/minivan/minibus that can accommodate 1-20 passengers.

The tour does not exist in one day by Minibus (more than 8 passengers) because the driving limit. See more information regarding the vehicles in the page FLEET.

Entrance fees, food or drinks. Our driver will support you to receive the tickets you may need during the day tour of Sparta. 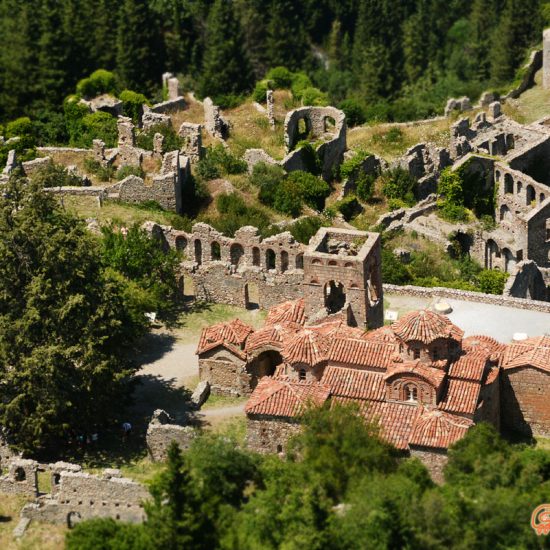