The chosen tour gives you the opportunity to enjoy a day in the Greek countryside and visit sites of great importance such as Nafplion, ancient Corinth and Mycenae. You will be able to see the origins of great civilizations that contributed to the Greek culture along with the Athenian, in the middle of beautiful natural scenery.

Our experienced drivers and guides know how to make your accommodation memorable! Trust them to drive you through the best possible route and share with you their knowledge about the sites that you are about to visit. Our first stop will be at the Corinth Canal, which divides Peloponnese from the mainland of Greece. The first attempts were made in ancient times. However, the project was completed at 1893, making apparent that Greece was a modern country and could support actions like this.

After our short stop we will visit the archaeological site and the museum of ancient Corinth, which stands at the shadow of Acrocorinth. Acrocorinth is the acropolis of ancient Corinth, a monolithic rock that stands 575 meters over the ancient city of Corinth. Before wandering around ancient Corinth, the small but significant museum will give a taste of the city’s advanced civilization. The art, such as mosaics as well as ritual and everyday items show a very refined culture for you to discover. Then the art will come alive as you walk among great architectural structures such as the temple of Apollo, and Bema, the place where St. Paul stood and talked to the people about the new religion. Next stop is the acropolis of Mycenae. There you will witness one of the greatest civilizations in Europe that has its roots in the Neolithic Era. The tombs of the kings, and the remains of the walls along with the famous Gate of the Lions, have been there and amazing us for centuries. The museum findings illustrate the contribution of this great civilization. You will see tasteful art, jewellery, weapons and war gear. Our tour’s last stop is the Nafplion where you will be able to enjoy your meal before wandering around the town. Nafplion’s contribution to Greek history starts in ancient times when it was a port and reached its peak when it became the first capital of modern Greece. You will admire the neoclassical architecture and the Castles surrounding the town such as Palamide, Bourzi and Akronaflplia ant then we will drive back to Athens. We can ensure that you will make the most of it always according to your interests.

In Argolis region there is also the ancient theatre of Epidaurus, located in the sacred Askleipieion. The theatre astonishes the visitors with its acoustics but it also shows the Greeks’ level of knowledge of the human soul. The site that it is located in was dedicated to Askleipios, the god of the doctors, and was also used as a hospital and a center where reasearches where conducted. Scriptures indicate that ancient science was far more advanced than we can imagine.

Allow us to offer you the possibility to exchange any of the sites mentioned above with Epidaurus. Unfortunately, the distances don’t allow us to see them all but please feel free to make the combinations that you prefer, we will be more than happy to accommodate you!

The duration of the chosen tour is 8-9 hours max but it is flexible and can be adjusted to your needs and interests. 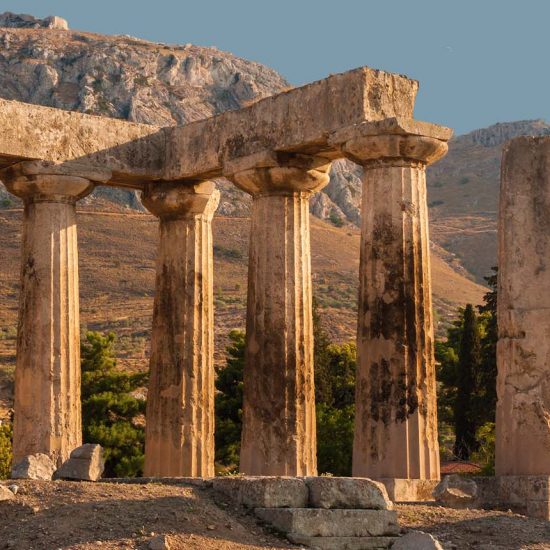 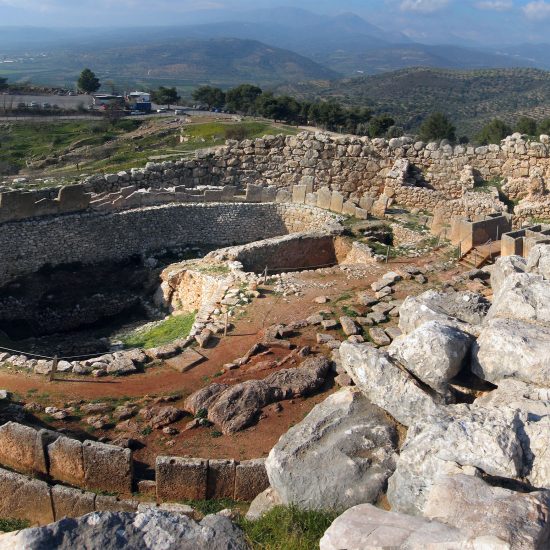 Entrance fees, food or drinks. Our driver will support you to receive the tickets during the day tour of Argolis.