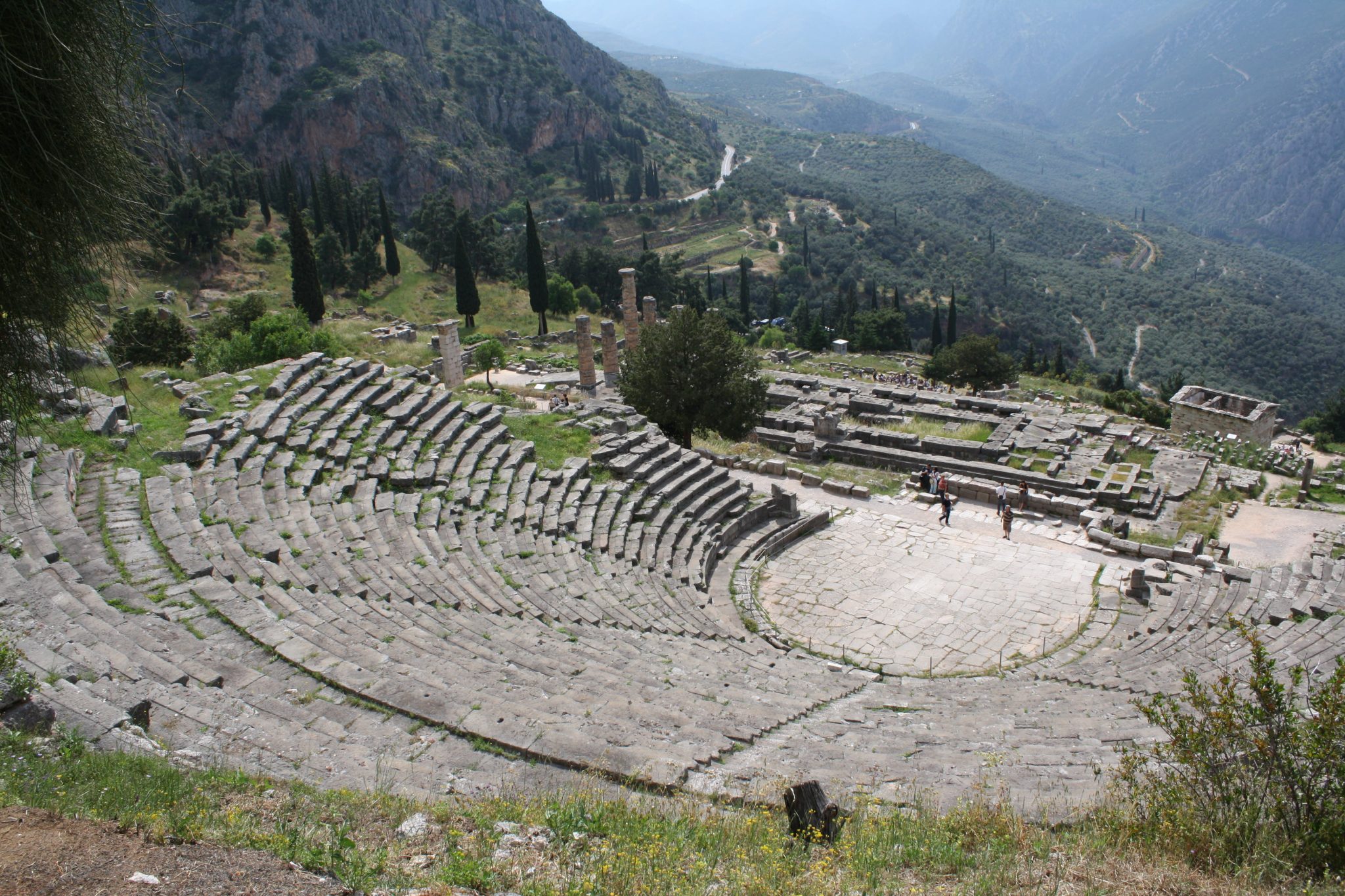 Treat yourselves with a truly wonderful two-day tour which will give you the opportunity to discover the Greek countryside but also to look deeper into the Greek religion. It combines the ancient Greek culture with the Christian religion and our tour guides and drivers will reveal to you all of their secrets. You will witness the transition from one of the most sacred places in the ancient times to one of the most sacred places today.

The chosen tour starts with a two-hour-long drive through the Greek countryside along fields, lakes and mountains. Delphi and the Oracle are in one of the slopes of mount Parnassus. The oracle was a temple dedicated to god Apollo where people or even cities could consult the god about important decisions, which the god was giving through his priestess.

The Tholos of the sanctuary of Athena Pronaea, visible from above, is perhaps the most characteristic monument at Delphi and one of the most important buildings. This circular building that was built in 380 BC is of unknown purpose, a masterpiece of Classical architecture and the historians, already from the ancient times, do not refer to it as a temple. The whole area around it was part of the sacred site and you will be able to see the treasures, where the gifts were kept, the sacred spring called Castalia, the theater and the stadium where the games took place to honor god Apollo. In the museum the statues and the treasures found in the site will make your visit more special. Among the great jewellery and the ritual items you will admire Iniohos, a beautiful statue of a young boy whose details force us to respect its creator. After your meal we will head to Meteora.

The next day after spending the night at Kalambaka, the small town in the shadow of Meteora, we will visit two monasteries. Meteora, is one the most important religious complexes in Greece and in the Balkan Peninsula. These amazing formations are 131 meters tall and they were formed 65 million years ago. The monasteries surprise the visitors with their location as they are built on very steep rocks, and they are part of them now. Nowadays there are six monasteries open to the public that people can admire.

Our drivers and tour guides will reveal how unique the monasteries are in every aspect. They will explain how they started, and then, according to which one you will visit, they will give you information about their history and construction. We can make the experience as sacramental as a place can be. Then after your meal we will drive back to Athens.

Allow us to offer you the possibility to make a stop at Thermopylae on our way back to Athens. Thermopylae is the battlefield where the Greeks faced the Persians and the 300 Spartan soldiers became legends.

The duration of the chosen tour is 2 days but it is flexible and can be adjusted to your needs and interests. 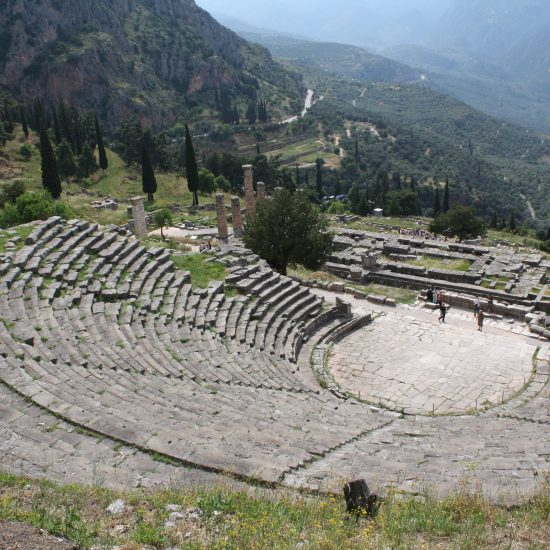 Entrance fees, food or drinks. Our driver will support you to receive the tickets during the tour of Delphi Meteora.