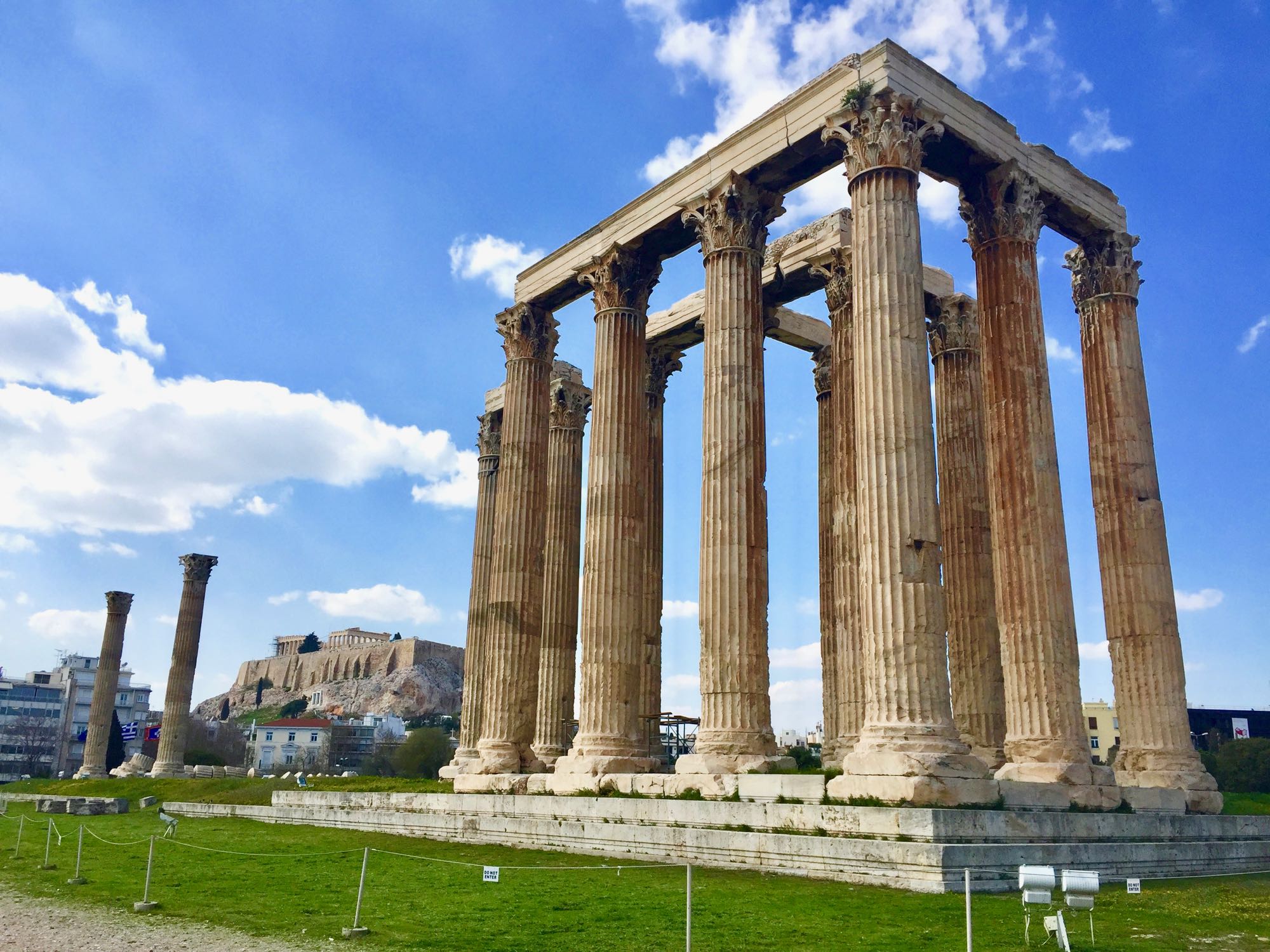 Athens is the city where the foundation of the modern civilization was set and one of the most beautiful cities in the world. For those reasons it is one of the places that should be visited at least once during one’s lifetime.

In Athens the things to see and do are endless and we can offer you the most of it! As the city’s past goes back many centuries, we can introduce it to you and not only the key parts but our drivers and guides can make Greek culture come alive. The chosen tour gives you the opportunity to experience the finest of the Greek capital especially if you have one day or even only a few hours.

The tour will start by visiting the Holly Rock of the Acropolis. There you will see the Parthenon and other temples including the Propylaea, the Erechtheion and the Temple of Athena Nike and you will stand at the heart of the city of Athens. We will continue with the Modern museum of the Acropolis where you can see the treasures from the Holly Rock. Our next stop is the Temple of Zeus, an architectural masterpiece dedicated to the father of all gods and men. Driving to the temple you will see Hadrian’s Arch and the National Gardens, a breeze of green in the heart of the city. After the temple we will visit the Kalimarmaro Stadium, symbol of the Marathon race but also symbol of the Greek belief of wellbeing, followed by Lycabettus Hill from where you will gaze upon Athens and let your eyes wonder till the open sea. Our next stop will be the House of Parliament and the monument of the Unknown Soldier, where you will see the soldiers performing the changing of the guards. Next we will drive through Plaka, the most picturesque neighborhood of Athens, built around the slopes of the Acropolis giving a nostalgic touch with its neoclassical architecture. Then we will reach the last stop of our tour, the Ancient Agora, the remains of the ancient city of Athens.

Athens is a city full of history, music and flavors. Treat yourselves and discover them with us.

The basic duration of the chosen tour is 4 hours but it is flexible and can be adjusted to your needs and interests. The full day tour is 8 hours max. 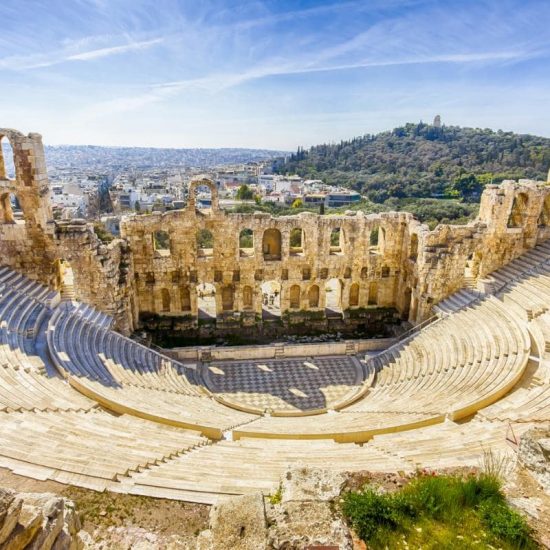 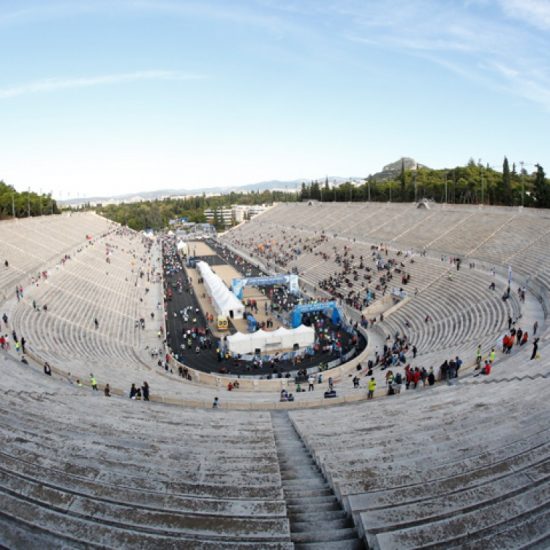 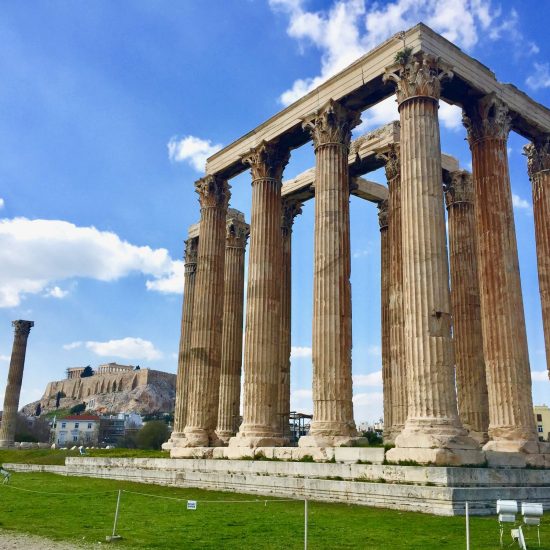 The starting time depends on your timetable and your interest.

Depends on your require. General, we offer you local professional licensed tourist guide and an expert English speaking driver. They are accompanying you all the time of the tour.

Entrance fees, food or drinks. Our driver and the guide will support you to receive the tickets during the day tour of Athens. 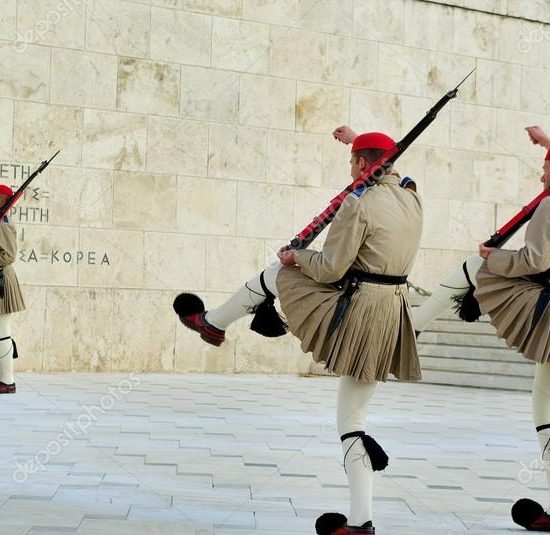