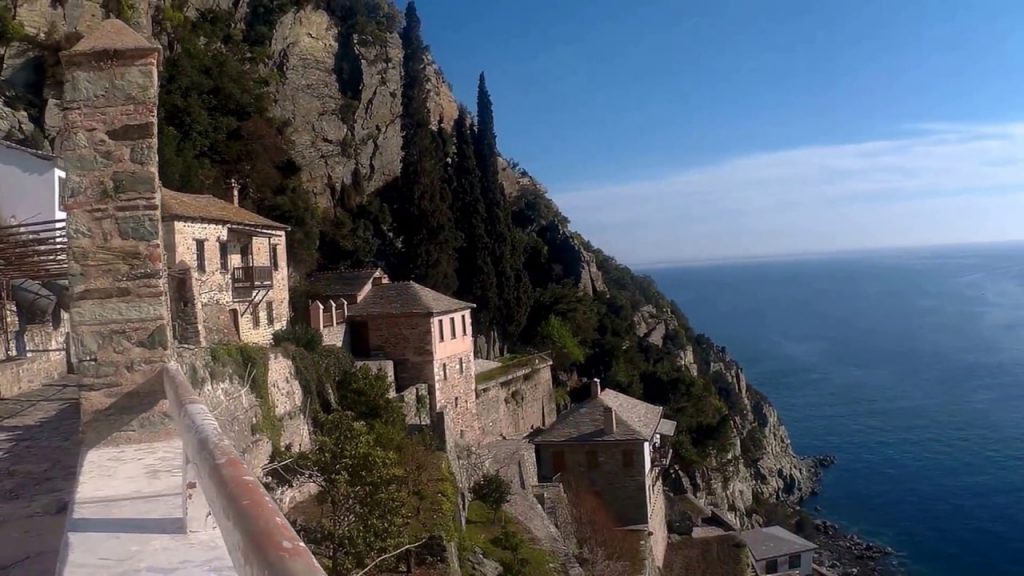 In this tour our knowledgeable drivers and guides will make you part of the special character of the Greek religion. You will have the opportunity to visit monasteries and places of great religious importance such as Meteora, Monastery of Saint Loukas, Baptist of Lydia or Saint Paul’s footsteps.

Religion and spirituality have an important place in both Greek history and conscious and for that reason Greek tradition is extremely rich. Churches and monasteries of extreme beauty were established during mainly the byzantine period and are now ready for you to discover. This tour will show you the complex character of the Greek orthodox religion that its roots get lost many centuries in the past with and tradition becoming one.

See our religious tours in Greece