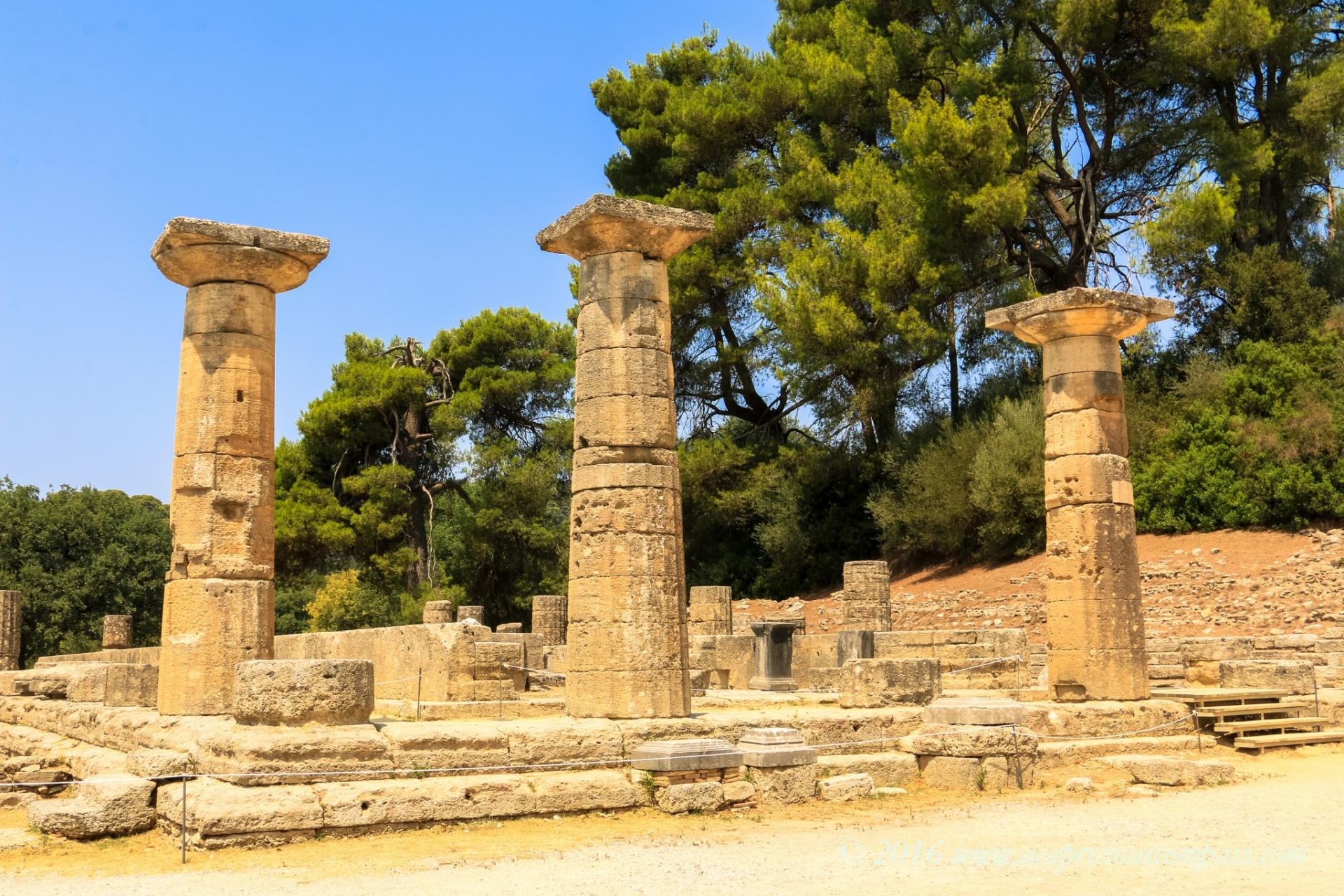 Olympia is where the Olympic Games were born and the place from where the Olympic flame starts travelling across the world to give the signal for the Games nowadays. Travel to Olympia with us and you will discover the true colors of the games and the importance of Olympia in the ancient world.

After approximately three and a half hours of driving, we will reach Olympia. The site is amazing and ready for you to discover it. Since the site was sacred and dedicated to Zeus, the father of all gods and all men, you will see the temple where his famous statue was standing made of gold and ivory. The site shows Olympia increasingly became one of the most sacred places not only in Greece but all around the Mediterranean. You will see the stadium of the Olympic Games that could fit 45.000 people along with the buildings where the athletes were staying and practicing. The museum is full of treasures and our drivers and guides will make sure to point out every detail so that you can enjoy them to the fullest. The museum is one of the most important in Greece and the main protagonist is Zeus and is known mostly because of the statues. The statues are beautiful and will astonish you not only with their details but also with the philosophy behind them.

The visit follows a meal at a local traditional restaurant and then we will drive back to Athens.

Temple of Zeus, Temple of Hera, The Ancient Stadium, The Parliament, The Museum, driving to the Greek county

The duration of the chosen tour is 12-14 hours but it is flexible and can be adjusted to your needs and interests. Recommended the two days tour of Olympia. 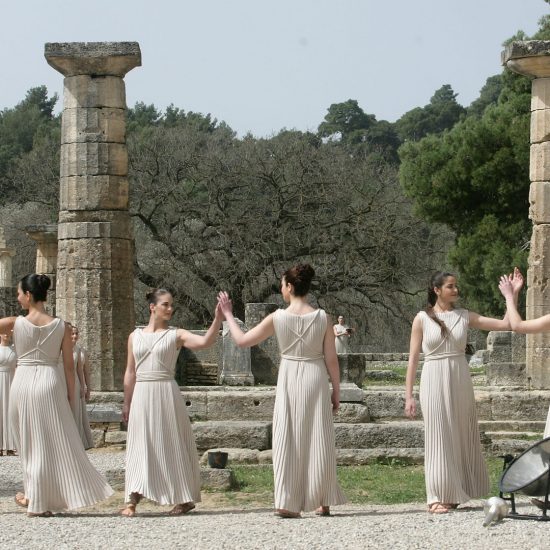 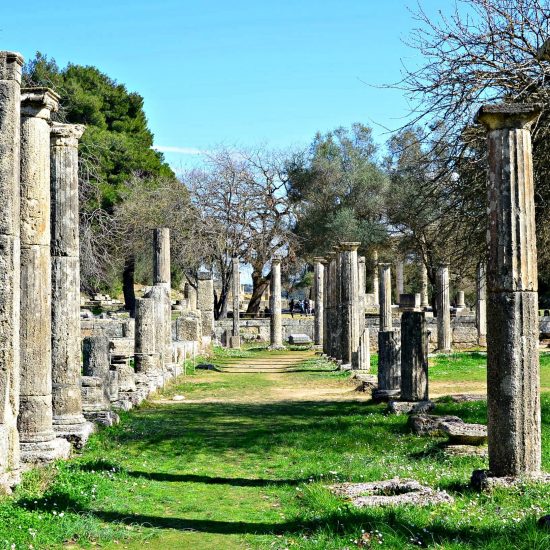 Recommended about 06:00 am, general the starting time depends on your timetable and your interest.

Entrance fees, food or drinks. Our driver will support you to receive the tickets you may need during the day tour of Olympia. 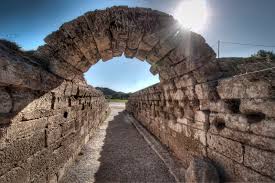